To successfully transform an organisational culture so that its focus is on Lean is not easy. It means that the entire organisation is faced with challenges, while all employees must be able to cooperate for transformation to succeed. This requires knowledge about new tools and methodologies, as well as a degree of discipline that is beyond the limit of most organisations. It is often the case that organisations are addicted to quick solutions and results. If things do not happen quickly enough, they tend to stop what they are doing and go in search of the next best idea. This has already led to the failure of improvement programmes among many organisations.

Although Lean may initially seem to bring about radical change, a successful Lean transformation is actually based on small changes that achieve a U-turn in culture. In his book Good to Great (2001), Jim Collins describes the ‘flywheel effect’. As it turns out, the best organisations did not become the best by chance. He writes:

An organisation must therefore completely change its existing strategy, and certain tools are necessary for step-by-step further development. These tools can be used to eliminate the resistance that is prevalent among employees.

In Lean Thinking (Free Press, 2nd edition, 2003), James Womack and Daniel Jones describe Wiremold, an organisation that has successfully implemented Lean. It is an organisation that constantly adapts to changes and dares its employees to improve. As a result, an environment is created that does not only accept changes, but considers resistance to changes an obstacle that hinders performance. Its managers are trained in all possible areas – not just in the field of new developments within the organisation – but also in effective communication, teambuilding and diversity. Furthermore, consensus from all departments is required when it comes to important decisions. Although achieving such consensus takes a lot of time, these choices prove to be extremely valuable to the company when they turn out to be correct.

Toyota has developed a cultural change model that demonstrates the acceptance of change ratios within an organisation. It is estimated that 2% to 4% of employees in an organisation accept change. They are called the early adopters. Another 2% to 4% strongly oppose change and will always oppose it, while the remaining section (92%-96%) consists of employees who are undecided. Many managers put a lot of time into persuading those employees who oppose change. Toyota argues that it actually pays to spend more time on the early adopters, because the rest of the organisation will automatically follow when change is adjudged to be positive.

In order to become a Lean organisation, it is necessary to first assess whether changes will be accepted. Without this acceptation, implementation will probably fail. Such an assessment is often carried out with the help of a consultant, after which the implementation plan is devised. A foundation consisting of knowledge, conformity and the promotion of data-based decision-making will form the basis of this plan. New teams must be created to form a link and to communicate with the rest of the organisation. Lean experts teach the employees the necessary theory and methodologies and accompany them through the entire process. This training and practical experience will enhance the qualities of the team members.

In the meantime, management works on the development of a vision. Here, the goals over a period of 3-5 years are important, as are the annual improvement focal points.

In successful transformation processes, management takes the lead. The creation of an organisational culture in which the focus is on process improvement cannot be achieved by simply recruiting people. Both management and employees must eventually be able to work independently. This means that management will have to be able to apply all the tools and methodologies gained in order to point change processes in the right direction. Managers are also responsible for creating and communicating the vision for the future. Here, they should focus on the efforts of the whole organisation and bear responsibility for the creation of the systems and structures necessary to achieve this vision.

The speed at which change takes place can be low during the initial phase. However, once employees respond to training and achieve measurable results, the process will become faster. The goal is to train and support the organisation until old processes have been taken over by new processes. When this process is complete, a new organisational culture will form the foundation of a sustainable Lean transformation that focuses on continuous process improvement. 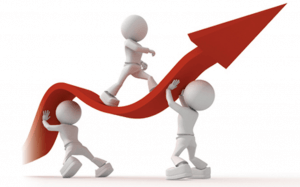 Coping with change is difficult, especially within large organisations where all employees have their own agendas. Although the implementation of Lean has led to good results for many organisations, they have also had to deal with the usual resistance. It is therefore important to first change the organisational culture in such a way that everyone (or the bulk of the workforce) accepts the improvement process before important definitive decisions on the implementation of Lean are made. 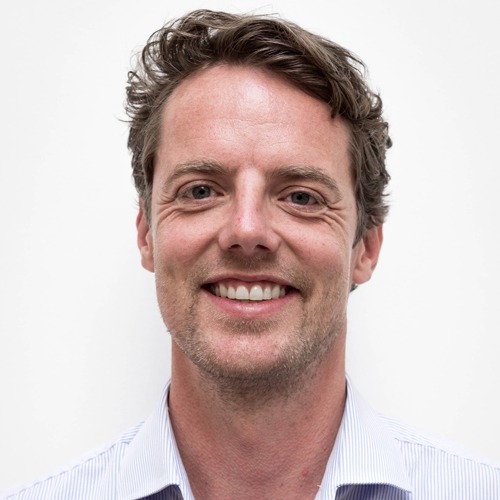 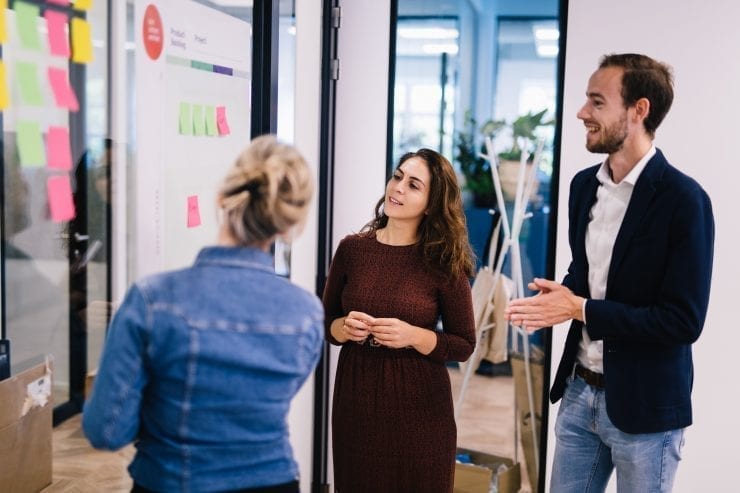 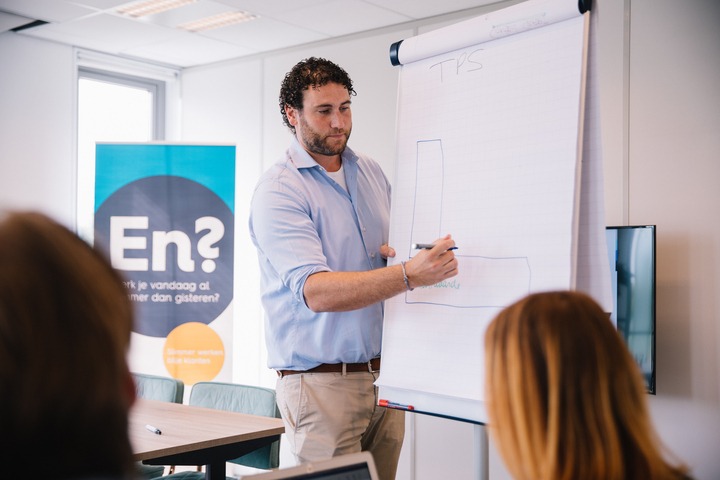 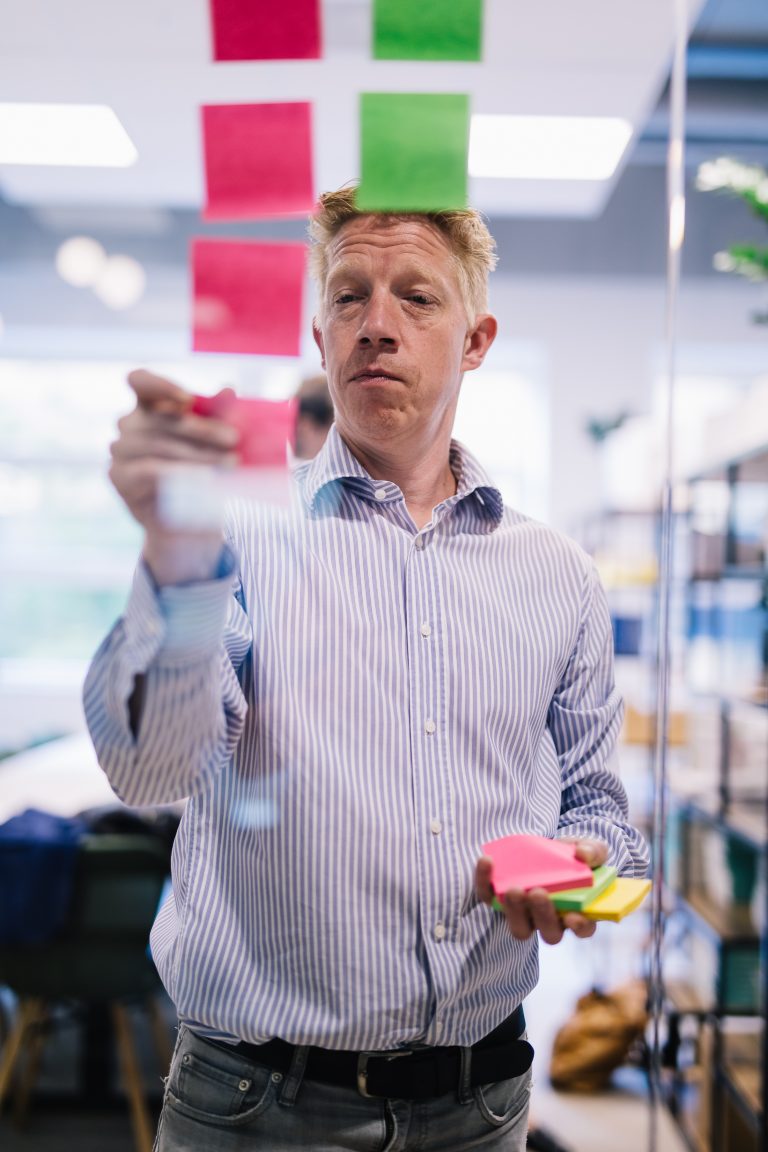